In this Episode, Pastor Dave Gilpin arrives in the heart of Brussels on the anniversary of the Brussels terrorist attack. With him are seven paintings destined for seven significant locations across the city. the Bible says that ‘every place where you set your foot i’ll give to you’. With his seven gifts, Dave trudges across the city leaving footprints for the future influence of Hope City Brussels. With a combination of teaching and cheekiness, this series is destined to excite you again into stepping out further in your destiny and calling.

Listen to the original soundtrack to the Pathways Series on iTunes and Spotify today. 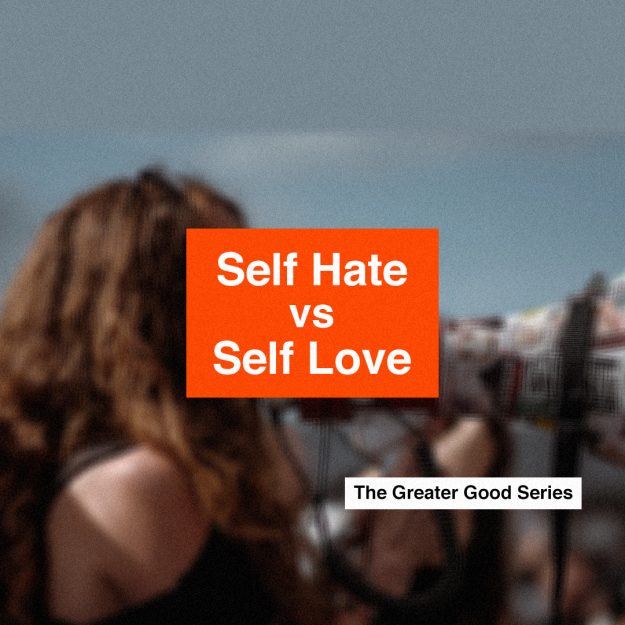