Usually, depending upon our personality type, each of us has a ‘love language’ that means the world to us. It’s a way of communicating, not necessarily through words, that leaves us feeling valued and incredibly special. However, it’s when your demand for your ‘loved one’ to speak your own particular love language increases that the relationship usually begins to unravel rather than strengthen.

In terms of personality types, if you’re melancholic, your usual love language is ‘words of affirmation’. If you’re choleric, it’s usually ‘acts of service’. If you’re phlegmatic it’s usually ‘quality time’, and if you’re sanguine, it’s usually ‘physical touch’. We all like ‘presents’ that affirm that someone has been thinking about us while not being with us, and men in particular have an instinctive leaning towards physical touch in it’s more intense form! Lol. The problem in a relationship is that often you find yourself with a person who compliments you and completes you, as opposed to ‘mirroring’ you. So the chances of them having a different love language than you are very high.

They say if you strengthen your strengths you get genius, but if you strengthen your weaknesses, the best you’ll ever get is average. And that’s on a good day! For example, when someone tries to learn a ‘foreign’ language you can usually always tell that it’s not their native tongue; it’s the same in a relationship. Even if someone tries to speak your ‘love language’, because you’re an expert in that language they will always come across clunky, awkward and un-rhythmic.

The problem, however, isn’t your partner’s inability to speak your language with any fluency; it’s your demand that they speak it. A lesson in ‘love languages’ usually creates dissatisfaction with a partner’s non-attempts and non-understanding of you, rather than a disciplined rechannelling of your own attempts to learn another language. In fact, the greatest problem within the ‘love language’ domain is that it never set up for your partner to be fluent in your language to begin with.

The foundation of a successful life isn’t a successful marriage; it’s a successful relationship with God. This is where a ‘love language’ really comes into its own.

There’s a bunch of people in life who seem to always get the right parking spot, the right item on sale, the right timing to catch something that they’ve always wanted to catch, and the right ‘coincidence’ that seems just plain supernatural. The chances of it happening are a million to one, but that’s what happens to them. Why? Their love language is ‘acts of service’, and God speaks to them through it. So in order to fill up their emotional bank account and to create an intimate bond between heaven and earth, God sets out serving them in the most unusual ways.

There’s another bunch of people who just love ‘the presence of God’. They love chilling and hanging with God. It’s not necessarily for any purpose but just to be near Him and with Him. These are the ‘quality time’ people, whose love language is more about companionship rather than achievement. And God provides this for them.

Another group of people tend to read more from the book of Psalms, Isaiah, and The Song of Songs than most others do. Why? God knows that this is a perfect territory for him to speak ‘words of affirmation’ into the hearts of those who speak its love language. And then there’s another band of people who seem to get ‘touched’ more than others with healings, deliverances and special ‘goose pimple’ moments. These are those whose love language is physical touch. 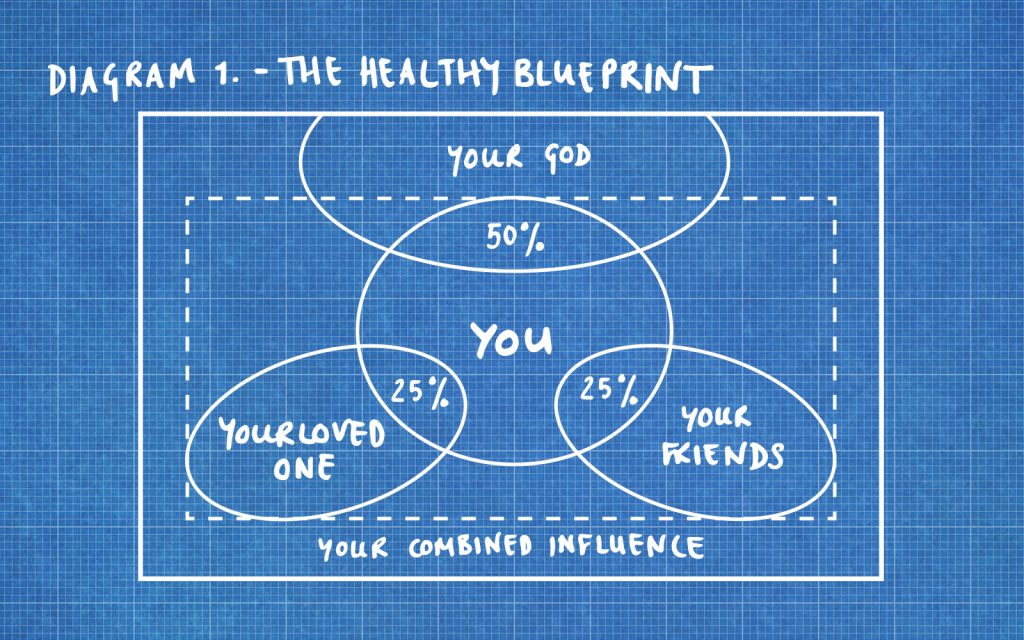 I would suggest that 50% of the need for someone to speak our language fluently needs to come from Heaven. God’s ready, willing and able to speak it. You need to stop copying someone else’s relationship with God and develop your own.

After this, 25% needs to come, rather awkwardly, from your partner and the remaining 25% from your friends. (I made that up…but you get my gist!).

This doesn’t negate the responsibilities of each of us to learn a second language, but it does mean that when we improve, we go from 40% fluency to 70% fluency in a language that we hold 25% responsibility for. It’s a more realistic goal and one which most of us will never fully master because it’s not our native tongue.

Normally, our friends make up the remaining 25% because there are enough friends around for at least some of them to speak our language as their first language too, not their second. Again, just like your lifelong partnership, friendships are often largely complimentary in nature rather than totally affirming. This creates a wider spread of influence, a stronger impact on our world and a more healthy balance between God, your loved one and your friends. 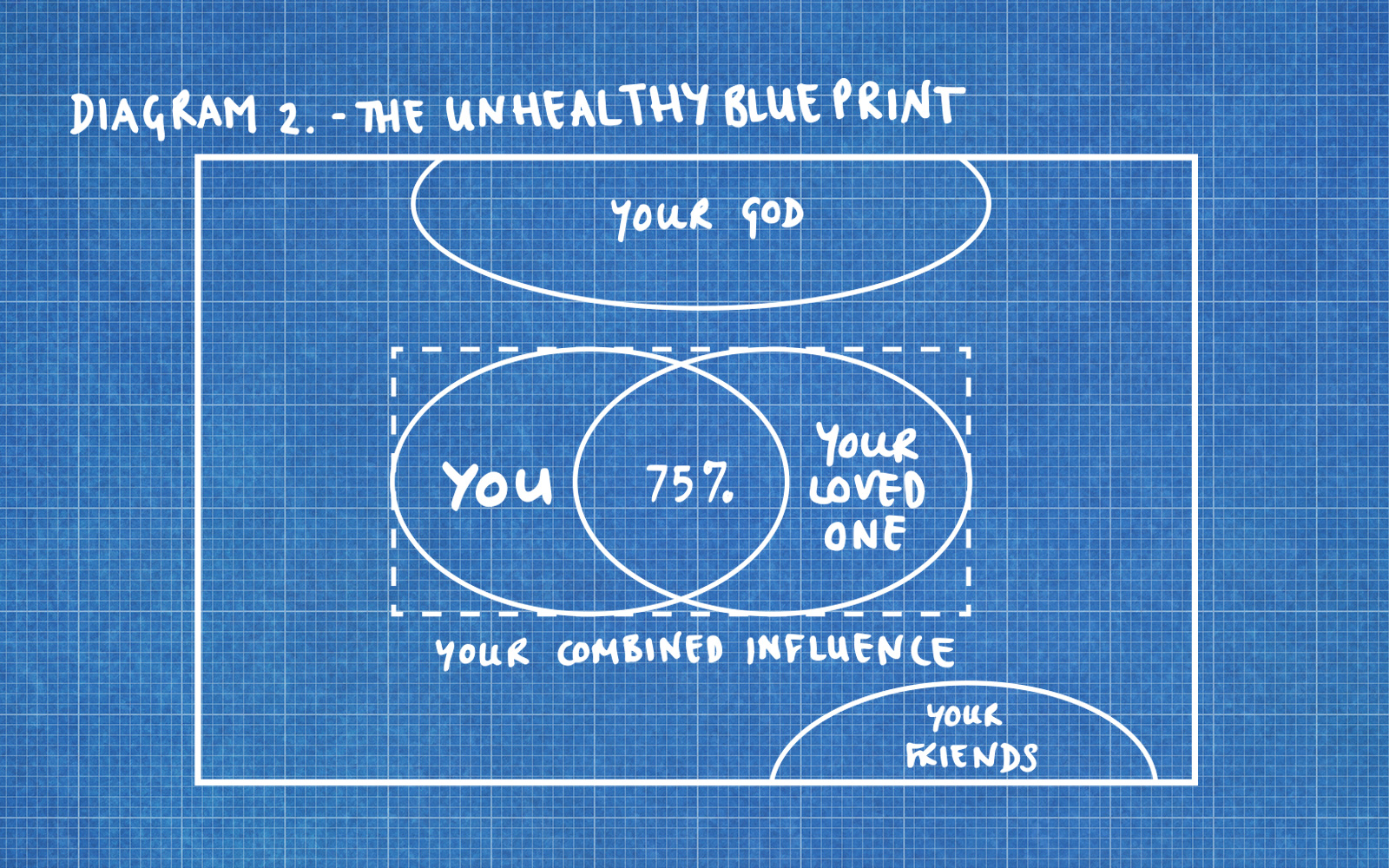 Why do ‘love languages’ generally make things worse between couples? Because God wants to become our first love and gain exclusive access into the deepest areas of our heart. Why? Because when God fulfils the aching for adoration, affection, affirmation and admiration, we then become so much more capable of creating healthy, non-demanding, agapé-driven relationships that achieve the purposes for which they were created.