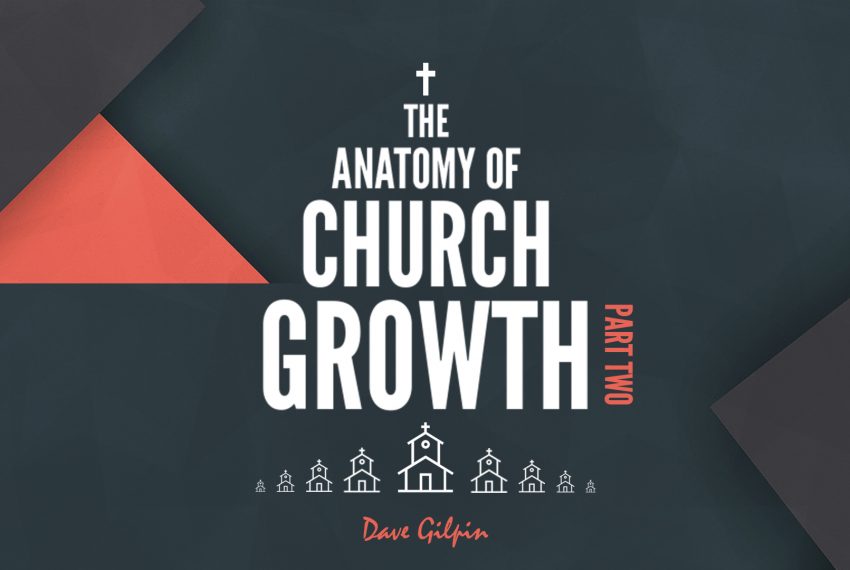 It’s time that ‘Healthy things grow’, yet there’s a point that a tree stops growing vertically, yet never stops reproducing laterally. To judge a tree by its height only and not by its ability to spread or shade is to make a wrong judgement.

In forever comparing your church’s attractiveness with others, you can find yourself comparing apples with oranges – both fruit, but both entirely different.

There are three kinds of ‘Branded’ churches (churches led by one centralised vision and one set of values) in the world, each with a unique look, a unique vibe and a unique purpose. To know your purpose and to accept your looks is one of the key ingredients to living a successful life and growing a successful church. Here’s the three –

THE LOOK   –   They look like closely knit family units, with entire families helping out to advance the cause. They are generally of single ethnic origin – for example, mostly white. They accept ‘eccentrics’ and give them a home which reduces the ‘coolness’ factor. They draw from a large range of influences making them less stylised than other kinds of churches.

They are usually smaller than City churches but usually bigger proportionally to the town they’re in.

THE PURPOSE – Alongside saving and making disciples, their purpose is the raising and equipping of sons and daughters who are then to be sent to City churches to be further equipped and empowered for kingdom service. This ‘sending off’ is a key part of the success of the Provincial church- the more sent, the more successful.

THE LOOK – They look very cosmopolitan, drawing in students, internationals, singles, empty nesters, third culture kids (3CKs) and the needy. It’s a place where dysfunctional people can make a home. Because they feel free to create the rules, the style is often cool, edgy or even grungy yet with proportionally lower numbers of teenagers and people in their 40s. These over 40s and their children often remain in the suburbs or eventually head out to the suburbs when their children become teenagers.

THE PURPOSE – Alongside saving and making disciples, their purpose is to equip and empower the sons and daughters sent by the Provincial churches. Their mandate is to raise leaders through creating leadership training and mentoring for church planting, community impact and market place influence.

THE PLACE   –   The suburbs of cities

THE LOOK   –   They look more established, more balanced and more financial than those of City Churches. The average age is higher (when children are not included) and the feel is one of permanence. There are less ‘nomadic’ people, with a higher level of discipline as well as being mainstream in style (with far less ethnic diversity than City churches).

THE PURPOSE – Alongside saving and making disciples, their purpose is to establish and mature people into long term positions of influence in the seven spheres of influence in society. Their purpose is to enhance every person’s leadership potential often involving sending young aspiring leaders on to national and international bible colleges to go on to establish or pioneer the Church in other cities or countries.

They are called to play a large part in financing Kingdom endeavours both nationally and internationally.
Each of these three kinds of church are all potentially growing churches – some upwards and some central. Its time you celebrated the purpose of your church, sharpened it in prayer and passion, and accepted the look of your church that reflects the place and people you are trying to reach. It’s time to be who you are called to be.

? You never get the PRAISE you deserve because the people who should buy you pressies are too busy responding to those who are demanding pressies. You’re… Continue reading...