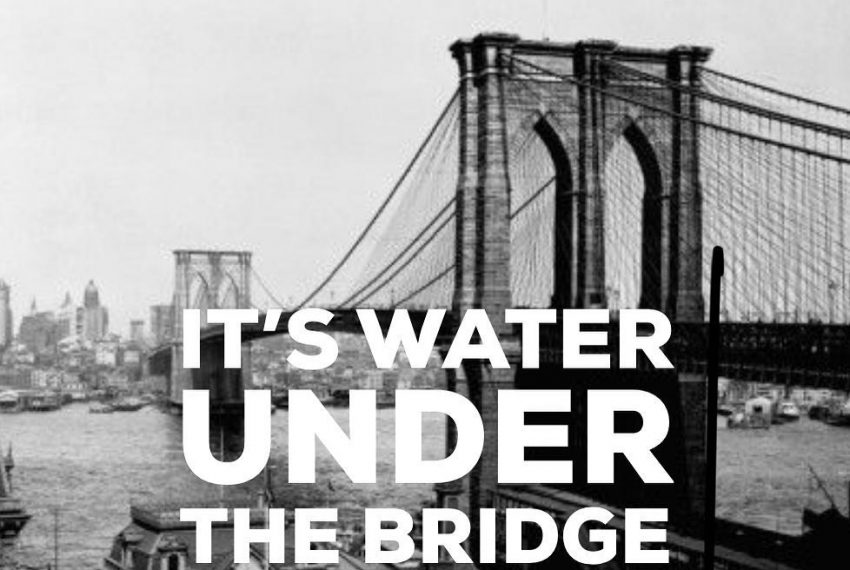 ? You never get the PRAISE you deserve because the people who should buy you pressies are too busy responding to those who are demanding pressies. You’re… Continue reading...