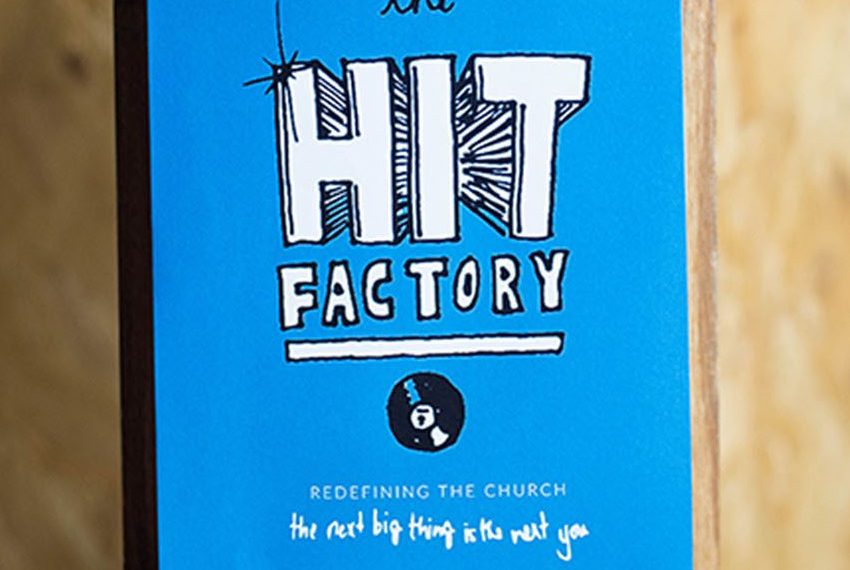 REDEFINING THE CHURCH
The Next Big Thing is the Next You

Every Church needs to be a Hit Factory – a place where you inner tunes are discovered, detached from the discords of fear and doubt, placed together with rhythms of grace and united with the X Factor of Heaven.

This book by Dave Gilpin will rock your world!

Chapter One – No More ‘Passing the Baton’

Usually, in a Church leadership forum or conference where there’s an obvious absence of ‘young guns’, someone eventually gets up and shares a sermon on ‘passing on the baton’. It comes from a heart for the next generation and a sudden revelation that everyone is getting older. It all sounds noble when shared in the context of leaving a legacy to the next generation – and it all sounds good if the pastor is a bottleneck to the development and releasing of the next generation of leaders. Yet the analogy of ‘passing the baton’ is flawed for two reasons.

Firstly it infers that there’s only one baton. And once it’s passed, the one who passed it, now has no baton. And that’s worrying. Who, in their right mind, would be left standing with nothing in their hand?

Secondly, it infers that there is just one person waiting around for the one person selected to give it to. And this seems quite a narrow perspective. If you select just one person, you’ll probably be in trouble. When people select one successor years before they ‘take the baton’, that person is likely to be the wrong person. As we know, wrong can be made right by the grace of God, but it’s not the goal as originally intended. There should be multiple batons around.

And because Hit Factories are run by producers and not ‘lead singers’, nobody needs to fear redundancy ever again. The moment you decide to raise up the next generation and put everything behind it, your shelf life goes through the roof – a part of you continues throughout the generations.