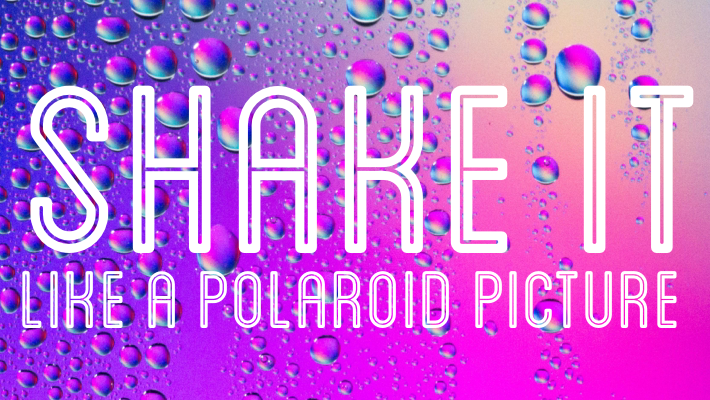 Dave Gilpin : Shake It Like A Polaroid Picture
Update Required. To play the media you will need to either update your browser to a recent version or update your Flash plugin.

THE NEXT YOU IS ARISING!

When someone says ‘I’m going to try and find myself’ I think to myself ‘NOOOO’- you probably won’t like who you find! The Bible isn’t big about finding yourself, its big about DEFINING yourself!

When you take the Authentic You and mix it with the New You, you get the Next You. And the Next You is the most potent you- it’s is the next big thing and it’s the person who God always sees you to be!

1- The Authentic You is being un-buried from fears, trauma, rejection and guilt. Most Christians were more themselves at 8 rather than 38! Most Christians more exciting BEFORE they were saved- before salvation they painted the town red and now they paint the church beige! All because of condemnation, broken confidence, misunderstanding!

2- The New You is GROWING, and that’s the exact opposite of old you! If you were a city, you’d be Tokyo, Los Angeles or Christchurch! You wouldn’t be London, New York or Sydney! God builds his biggest skyscrapers of strength on the deepest fault lines of brokenness and disorder in our souls!

You are in flux between the Present You and the Future You! When people see you they see YOU frozen in time! They see a Kodak picture of who you’ve been- it’s got a huge gravitational pull on you. It’s got evidence! It holds you accountable. 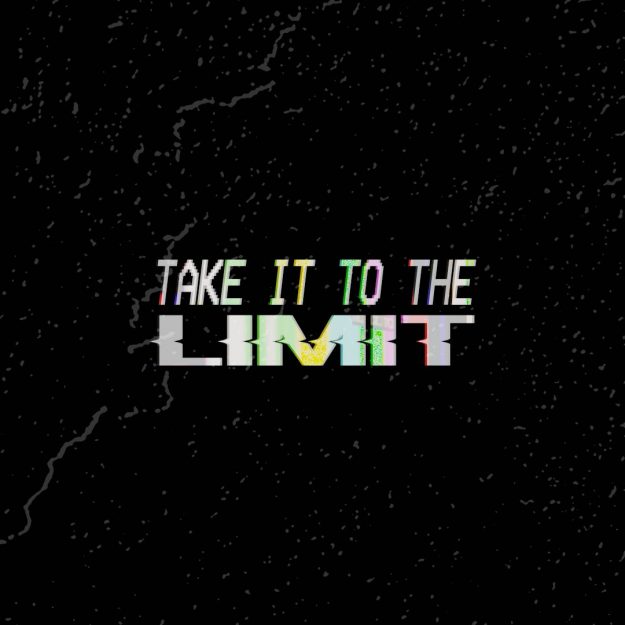 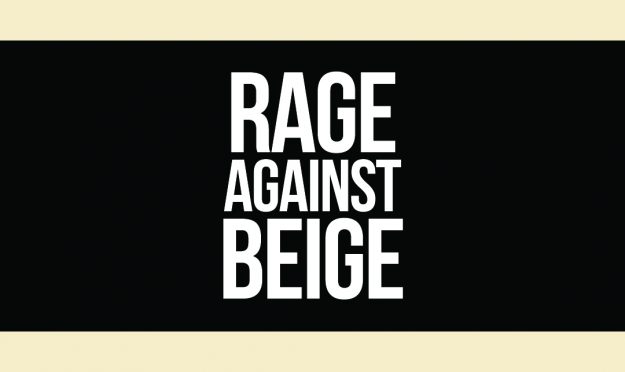