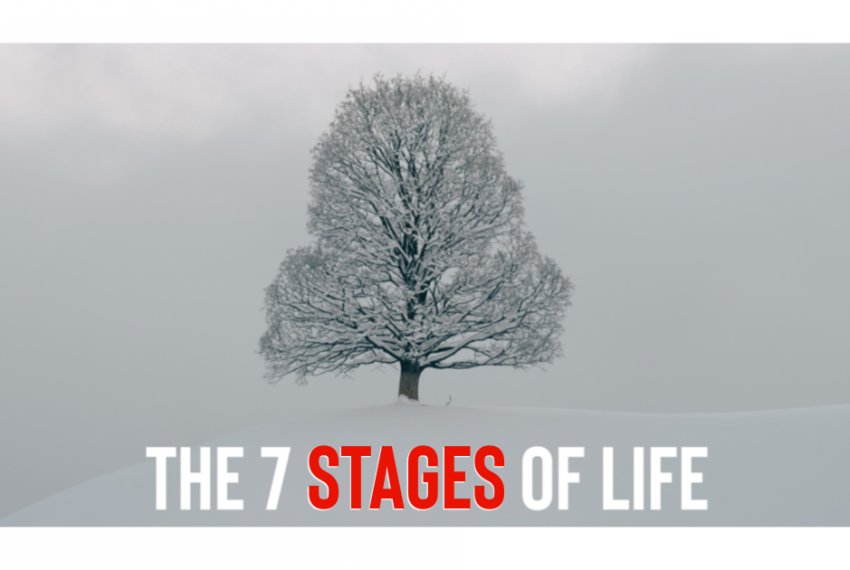 THE 7 STAGES OF LIFE encourages us to pinpoint the transitions of life from one decade to the next and run strong in the current season!

Some of us have received such little guidance (and all of us have never walked this way before), that we get easily stuck in a previous season without realising that the seasons have changed.

All of us go from experimentation to acceleration to promotion to reinvention to reproduction to reigning in life! But it’s easy to stop half way through and never move into all that God has for us.

This has helped many not to hold on to being the champion, when the season has moved to be the season of championing others!

It’s helped people in their thirties to not become a ‘one hit wonder’, but to move back into reinvention in order to have hit after hit after hit!

It also helps those in their 40s to not feel like they’re on the shelf when, in reality, they’re on ‘the bench’- getting reinvented for the greatest season of their lives!