Most of the people you know aren’t as vindictive or as deliberately forgetful as you think. They are simply thoughtless. The invite they never sent to you- thoughtless; that reply to your back to back texts- thoughtless; that present that never arrived- thoughtless; that praise you never got and that mention that never came- all completely thoughtless (you are as well so don’t be too harsh). Yet our thoughtlessness is one of God’s greatest tools in his travel bag of medicines and stuff that helps humans out. 95% of the time the person you’re blaming knows nothing of it. They’re oblivious (times of deliberate spite or ignorance are rarer than you think). God simply wants you to be less glued to the praises of others and more ‘sticky’ to the praises and promises of God. It’s in the silences and in the apparent yet imaginary rejections that you get your chance to revisit the origins of your life- the one who sent you out on your journey to begin with. He’s the one who actually sent you with the proviso that you both remember your sender plus love the world MORE than it loves you. Cause that’s exactly what Christ is doing to you. Their mindlessness is God’s opportunity to come back into our heart as the most special amongst friends and for us to really know that what He thinks is all that matters. And if there is any form of injustice, He will sort that out and turn the tables around. He did it for Joseph and He will do it for you. 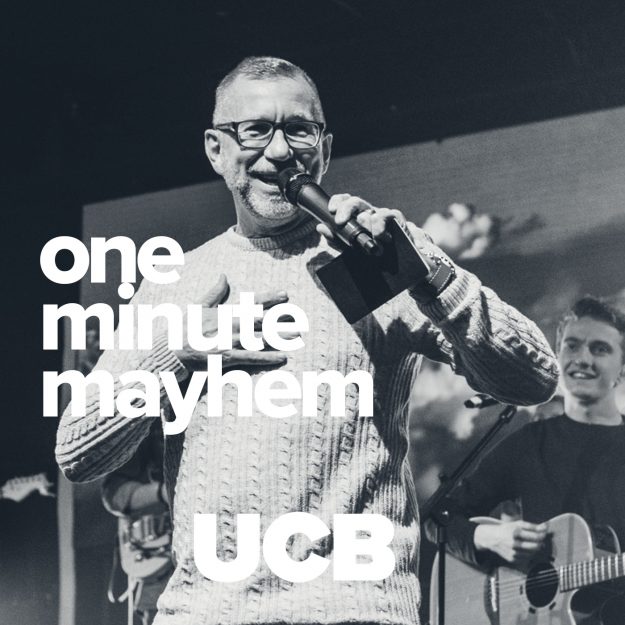