I’m so looking forward to having you all at the BLink Leadership Summit in only a short time now! For so many, it’s the best thing they go to because it’s one of the rare round table conferences that looks at the engine room of church life in the company of pastors and their core tem only – book in today – you’ll love it!!

Brian Houston recently shared in passing that he’d rather be an artist than an Art Critic, and a Movie Maker rather than a Movie Critic. That is such a brilliant thought! When the Psalmist said he’d ‘rather be a doorkeeper in the house of my God, than dwell in the house of the wicked’ (Psalm 84:10), it was bottom line thinking. Sometimes we need to think bottom line in order to get a resolve and right perspective on why we do what we do and what we should really be doing.

If we don’t watch it, it is easy in a Twittering age to become observers, fly on the wall specialists, sermon connoisseurs, and church critics that eventually relegate us off the field of endeavor and on the grandstands of spectatorville. It’s so easy to pull down, a lot more difficult to build up. That’s why, if we don’t watch it, we end up being cynics and not civil engineers!

I find that out with my latest book called ‘Sacred Cows Make Great BBQ’s! I put it together when the Florida Outpouring was in full flight and I was so much against the huge overemphasis and strange doctrines of it’s leader. It stained the whole book with such a heavy and negative tinge that it no longer really represented my heart and spirit. I’ve had to re-edit it two times since the outpouring collapsed and have, by order of the publisher, to do it one more time! Hopefully it will become more like the creation of a Master Chef (or even a Little Chef Chef) rather than a food critic. Sure, we still need to highlight strange happenings but, like money, criticism lives near a dangerous cliff edge that without proper fencing, easily leads one to fall into a self obsessed, self indulgent way of seeing things. We need wisdom to be wise without being detached from putting scores on the doors.

Remember Simon and Garfunkel – ‘I’d rather be a sparrow than a snail, yes I would, if I only could, I surely would!’ They went on to say they’d also ‘rather be a hammer than a nail!’ – same with me – I’d rather be proactively delivering the hits of faith filled living, than become a passive reactor to the evil forces at work around me!

What’s your bottom line to help you redirect your energies for a brand new season of growth and expansion! 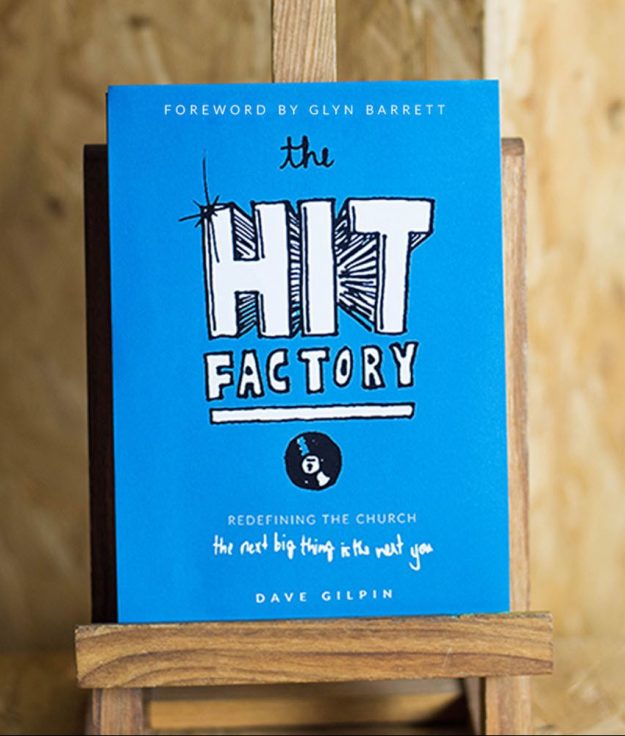